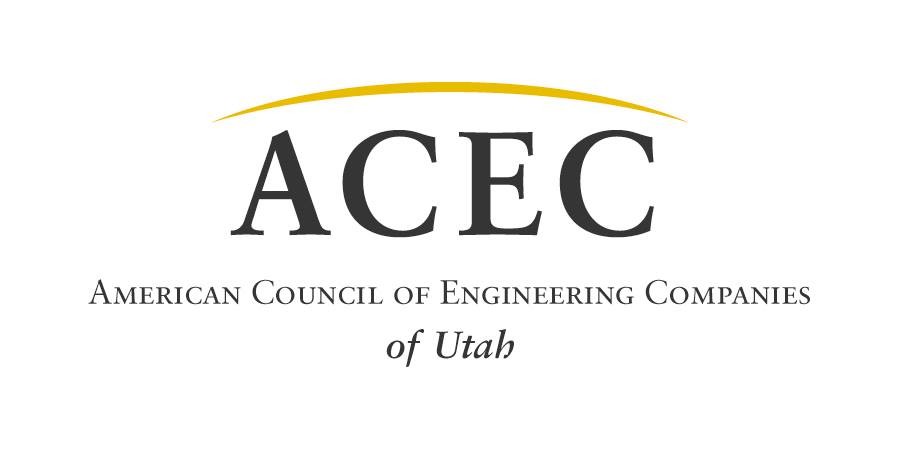 Fair Pay and Safe Workplaces rule — are your clients ready? 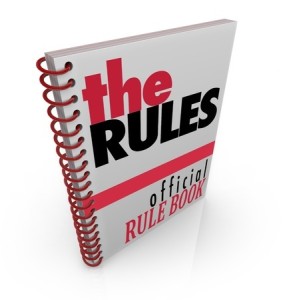 The day is here: Barring a court injunction, federal contractors must now be in compliance with the Department of Labor’s Fair Pay & Safe Workplaces final rule.

The controversial rule, which took effect on Oct. 25, requires some current and prospective contractors working on covered contracts to disclose to the Department of Labor certain write-ups from federal regulators. Among the write-ups that must now be disclosed are wage and hour violations, Occupational Safety and Hazard Administration citations and complaints issued by National Labor Relations Board regional officers — even if these violations are being appealed.

The rule directs officers called Agency Labor Compliance Advisors, or ALCAs, to consider these violations — as well as any mitigating factors and remediation undertaken — before a contract can be awarded. So if a company has violations on its record, it had better have a case prepared for why its violations shouldn’t worry regulators.

And subcontractors aren’t off the hook — the new rule requires them to disclose their violations to the DOL as well. From here, the subcontractor must relay any response it gets from the Labor Department.

Those worried about how this affects their bidding can ask the DOL for a voluntary assessment. And for a rule as impactful as this one, it pays to be prepared.